What is the Best Time to Post on Social Media in 2021? 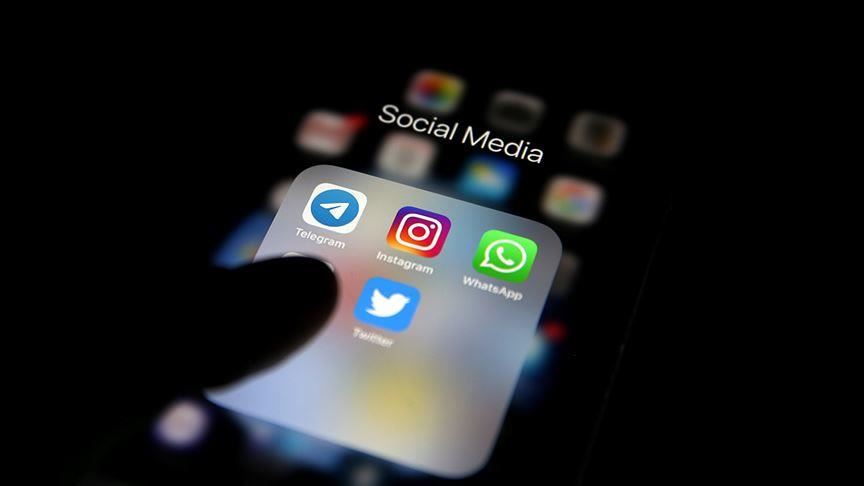 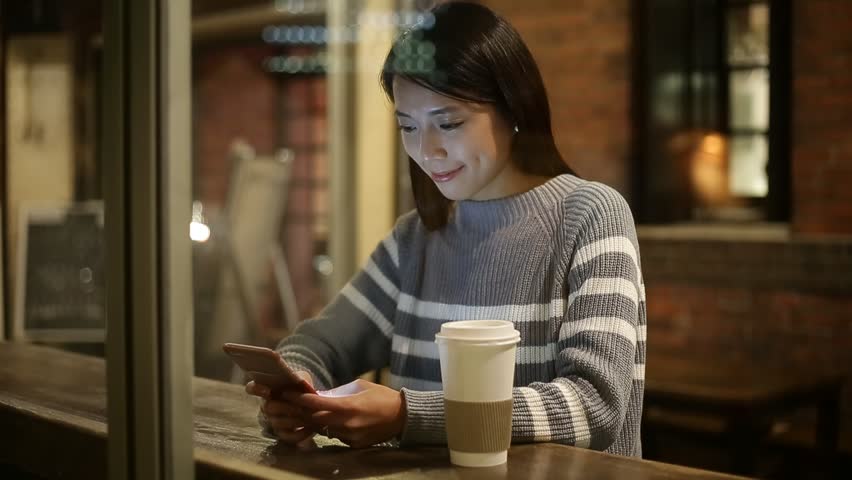