What is the Best Time to Post on Social Media in 2023? 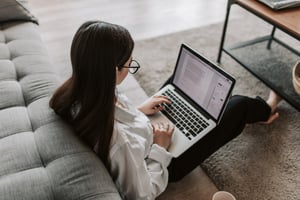 The ongoing coronavirus pandemic has upended many traditional concepts about work—including the notion that workers need to congregate in an office space to work. With lockdown measures still

how to find cheap flights
1 mins

Airfare is notoriously pricey and if you travel 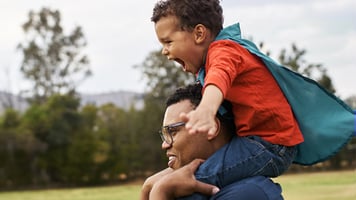 The Benefits of Working Remotely in a Post-pandemic World

The ongoing coronavirus pandemic has forced many companies around the world to abruptly transition to remote work. While some employers struggled to equip their teams with the right remote working tools, others quickly